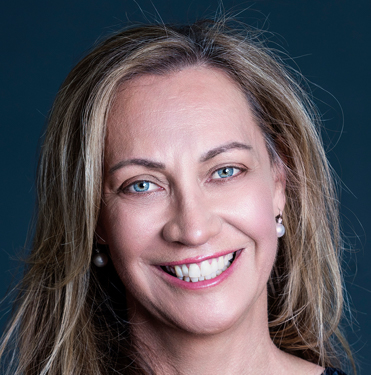 “Never let go of your A/Professoreams” Let’s cultivate environments which encourage expectations of success rather than failure.

Associate Professor Tracy Westerman is a trailblazer in Aboriginal mental health, having been named the 2018 Australian of the Year (WA); Inducted into the 2018 WA Women’s Hall of Fame and awarded the 2018 Lifetime Achievement Award, Curtin University amongst many other accolades. She holds a Post Graduate Diploma in Psychology, a Master’s Degree in Clinical Psychology and a Doctor of Philosophy (Clinical Psychology). Despite having to undertake her university subjects mostly by distance education, she is a recognised leader in Aboriginal mental health, cultural competence and suicide prevention, achieving national and international recognition. Tracy is a widely sought-after keynote speaker having delivered to over 80 national conferences and internationally in Canada (2003); the USA (2004), Auckland (2006 & 2007) and Wellington (2009). In 2005 the Canadian government sent a delegation to Australia to explore A/Professor Westerman’s work, resulting in recommendations that the same approaches be adopted for Canadian Aboriginal people (Nunuvut Taskforce, 2006). She was recognised by Canadian Health, 2009 for her substantial contribution to Aboriginal youth mental health and has been cited in numerous reports highlighting her work as best practice. She has developed seven unique psychometric tests enabling the identification of Aboriginal people at suicide and mental health risk. She has trained 25,000+ clinicians in these tools and approaches meaning they are then able to reach many thousands more Aboriginal people at risk. Her most notable awards include:

Her message is that “there is nothing we can’t achieve as Aboriginal people if we believe in ourselves”. 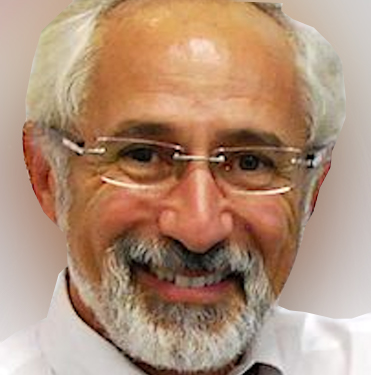 David Fetterman is President and CEO of Fetterman & Associates, an international evaluation consulting firm. He has 25 years of experience at Stanford University, serving as a School of Education faculty member, School of Medicine director of evaluation, and senior member of Stanford administration. Fetterman concurrently serves as a faculty member at Pacifica Graduate Institute,  the University of Charleston, and San Jose State University.  He is also a co-director of the Arkansas Evaluation Center. Previously, Dr. Fetterman was a professor and research director at the California Institute of Integral Studies, Principal Research Scientist at the American Institutes for Research, and a senior associate at RMC Research Corporation. 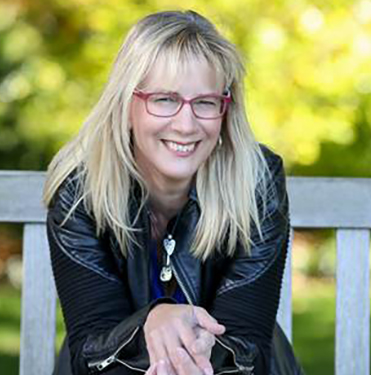 Dr. Jane Davidson is best known for pioneering the increasingly popular Evaluation Rubrics Methodology, along with her various other refreshingly practical evaluation frameworks and approaches.

Originally from Aotearoa New Zealand, Jane is former Associate Director of The Evaluation Center at Western Michigan University, where she launched and directed the world's first fully interdisciplinary Ph.D. in Evaluation. She was 2005 recipient of the American Evaluation Association’s Marcia Guttentag Award, and serves as Honorary Principal Fellow at the University of Melbourne.

Jane is currently based in Seattle, and is sought after internationally as a speaker, author, evaluation coach, workshop and webinar presenter, and creator of awesome evaluation frameworks and tools. 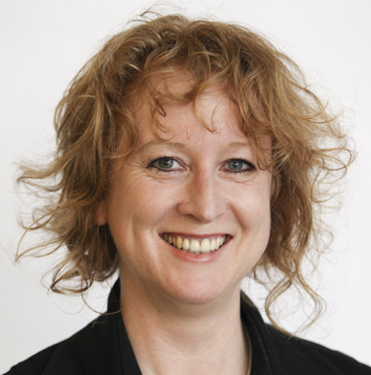 Associate Professor Ingrid Burkett is the Co-Director of the Yunus Social Business Centre at Griffith University.

She is a social designer, designing processes, products and knowledge that deepen social impact and facilitate social innovation. She has contributed to the design of policy and processes in a diversity of fields, including community development, local economic development, disability, procurement and social investment. Ingrid led the foundation of social procurement in Australia with a number of guidebooks and research reports. She is one of the co-founders of Social Procurement Australasia. She provided much groundwork for Australia’s entry into social and impact investment, having undertaken seminal research work whilst Social Innovations Manager at Foresters Community Finance, and then undertaking comprehensive reviews and blueprint development for initiating place-based impact investment in Australia. Ingrid has designed the foundations for a number of key place-based initiatives aimed at addressing entrenched disadvantage, the most notable of which is GROW, based in Geelong, Victoria. She is currently undertaking further work in regional NSW and in Southern Melbourne on similarly ambitious and ground-breaking initiatives. Her previous leadership role at The Australian Centre for Social Innovation involved building internal and external capability in design for social innovation, and leading TACSI’s portfolio of systems innovation work which focussed on shifting outcomes in relation to some of Australia’s most challenging social issues.

Ingrid has worked in the community sector, government and with the private sector and believes that each of these sectors has a valuable role to play in social innovation. She has worked in social innovation and design positions in the community development finance sector and in overseas development. Ingrid is a Past President and Honorary Ambassador of the International Association for Community Development and is committed to fostering an international dialogue about designing innovative methodologies for sustainable development. Ingrid has held a number of University positions, including most recently as Social Design Fellow for the Centre for Social Impact at the University of NSW and UWA. Ingrid has qualifications in Graphic Design, Social Work, Business and Community Economic Development. She has particular expertise in the design of economic processes and products and is recognised internationally for her work in social innovation, community economic development and finance. 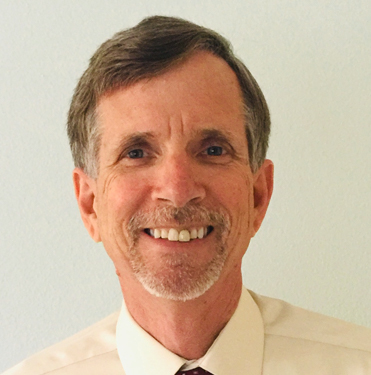 Gary VanLandingham currently serves as Professor, MPA Program Director, and the Reuben Askew Senior Practitioner in Residence with the Askew School of Public Administration and Policy at the Florida State University. Previously, he was the founding Director of the Pew-MacArthur Results First Initiative, which works in over 30 U.S. states and local governments to build their capacity to use rigorous evidence and economic analysis to direct resources to evidence-based programs. Before joining Pew, he served as Director of the Florida Legislature’s Office of Program Policy Analysis and Government Accountability. He has over 35 years of experience in policy analysis and program evaluation at the state and local government levels.

Gary has served as National Staff Chair of the National Conference of State Legislatures, President of the Southeast Evaluation Association, Chair of the National Legislative Program Evaluation Society, President of the North Florida Chapter of the American Society for Public Administration, and as an advisory board member with the Government Accounting Standards Advisory Council and the Trust for Representative Democracy.  His professional service has been recognized with the Legislative Staff Achievement Award from the National Conference of State Legislatures and the Harry Hatry Distinguished Performance Measurement Practice Award from the American Society for Public Administration’s Center for Accountability and Performance.

Gary holds a Ph.D. in public administration and policy from the Florida State University. In addition to contributing to well over 1,000 professional policy analysis reports, he has published journal articles and book chapters on evidence-based policymaking, benefit-cost analysis, program evaluation and policy analysis, and government transparency.